Bow Spring assisted the Japanese Coast Guard in a successful search and rescue operation in the Pacific Ocean: All ten fishermen were rescued by Bow Spring after their fishing boat caught fire and sank.

Captain Jan Edvardsen and his crew onboard Bow Spring volunteered when contacted by the Japanese Coast Guard to take part after a Taiwanese vessel was reported on fire. From shore, Manager Marine Support, Superintendent, MSI, agent and Operator supported.

The fishing boat in distress was in a position about five hours away from Bow Spring’s location at the time. Bow Spring changed course towards the boat’s last given position, and located the ten fishermen on a raft. They were safely taken onboard and given necessary assistance, accommodation and care from our crew underway to shore. 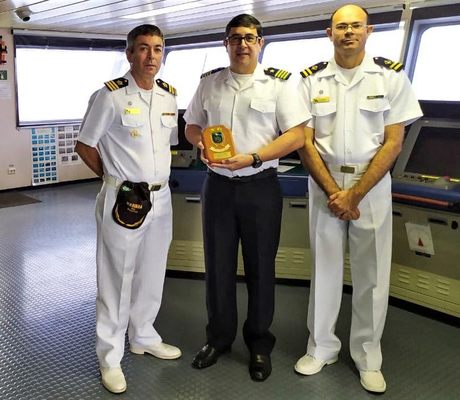 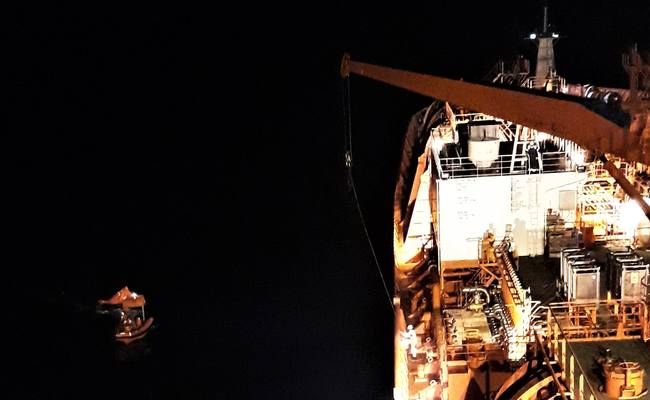 Bow Spring located the ten fishermen on a raft after their boat had sunk.

On October 1st, the crew onboard Flumar Brasil rescued a fisherman about 90 miles from the São Luís port in Brazil. The fisherman had fallen in the sea and was found by the crew drifting without life jacket or any buoy for almost 20 hours. He was brought on board and received medical attention from the ship's nurse before being airlifted to shore.

As an recognition of the assistance, Flumar Brasil received a plaque from the Brazilian Navy for carrying out a successful rescue operation.

Like every other shipping company, Odfjell experienced challenges in 2020. When the Corona pandemic hit, what was once routine the previous year, suddenly became very cha...