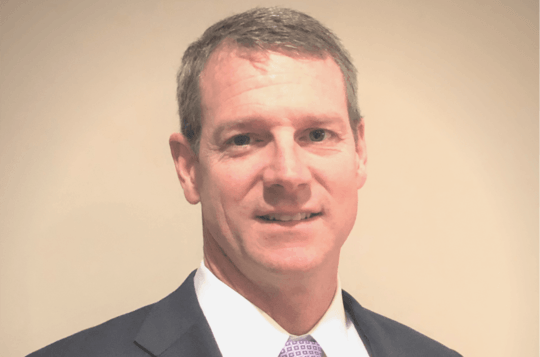 John Blanchard comes to Odfjell Terminals US from Zenith Energy Terminals Holdings LLC, where he held the position of President North America, following the acquisition of Arc Logistics by Zenith.

Previously, John Blanchard has served as President of Arc Logistics Partners GP LLC and thereby managed the bulk liquid terminals of Arc. He led the company through significant growth and expansion and optimization of existing assets. Arc Logistics was a portfolio company of Lightfoot Capital Partners where Blanchard also served as Senior Vice President.

The primary focus for the CEO of Odfjell Terminals US will be the safety, sustainability, and optimization of the terminals in Houston and Charleston, as well as the development and execution of a growth plan for the company.

“We are very excited to welcome John to Odfjell, and to have him lead the future success of Odfjell Terminals US. We also extend our thanks to Frank Erkelens for acting as interim President, and to Shaun Kizewski and Yann Bigot who have taken care of the day-to-day management of Odfjell Terminals’ US operations during the transition. We look forward to further grow our terminal business in cooperation with John and the team in the US”.

We are pleased to announce that Odfjell Terminals BV (OTBV) is converted to a 100% Odfjell SE controlled holding company.