The below are translated excerpts from articles in the Norwegian newspapers Bergens Tidende and BA, published April 28, 2021. Written by Hanne Eskeland, Lars Kvamme and Birthe Steen Hansen. Photos by Emil Breistein/Bergensavisen and Mark Jayson Cueto/Odfjell.

The ten fishermen on board sent out an emergency signal and a rescue operation was launched, but the aircraft from the Japanese Coast Guard found nothing.

A five hour sail from the dramatic fire was the Odfjell ship Bow Spring, with Captain Jan Edvardsen at the helm. When they received the message, they changed course towards the last known position of the fishing boat. 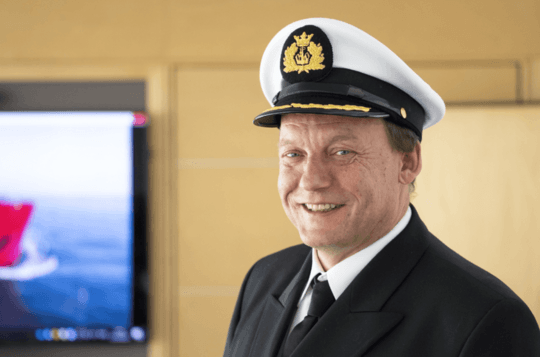 Edvardsen has sailed across the Pacific Ocean several times.

- It's huge. It is not a given that you will find someone who has been in distress at sea, but it did not occur to me not to help them.

All the way, Edvardsen had a gnawing concern. After a lifetime at sea, he knew that shipwrecks in the Pacific rarely go well.

The Captain made sure that the ship's medical room was prepared. Then he prepared the crew for what they might encounter.

- We did not know if they were alive, and I was worried about what kind of condition we would find them in. I was afraid that they had life-threatening injuries.

When the ship approached the accident site, the fishing boat had already sunk. Edvardsen set up a lookout post with night-vision binoculars on the bridge, calculated drift and searched with the radar.

It was night, and the waves of the Pacific Ocean were rolling under the ship.

Suddenly the lookout spotted a light from a raft. At the same time, fishing gear and wreckage began to appear in the sea around them. The radio also heard tiny distress signals that got louder the closer they got. The Bow Spring had managed to find the needle in the haystack.

- In the dark, it became difficult to see what was what. I gave the order to stop the ship and put out a lifeboat, said Edvardsen.

As the lifeboat approached, the crew saw a sight they had barely dared hope for: all ten fishermen were alive. They were exhausted, but without visible injuries.

- Imagine what it must have been like for them to finally see a ship in the distance, and understand that it had actually seen them, that a rescue was on its way. It must have been a fantastic feeling. 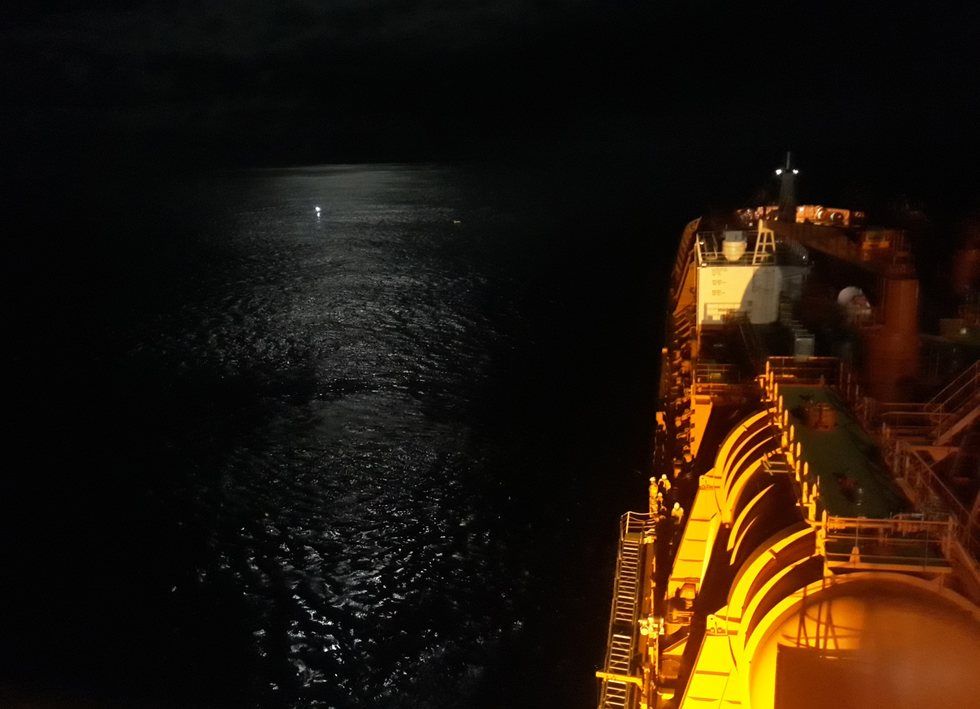 The lookout spots a light from the life raft.

They told Edvardsen what had happened to their boat.

- A fire had started in the boat. They tried for a long time to put it out, but eventually had to give up and evacuate in the raft. Shortly afterward, the entire boat exploded and sank. Luckily they managed to fill up the raft with plenty of food and drink, so they were not starving when we found them. 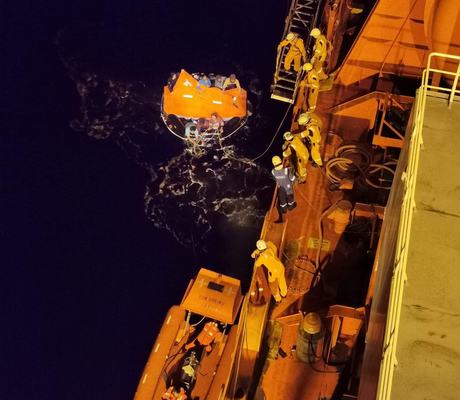 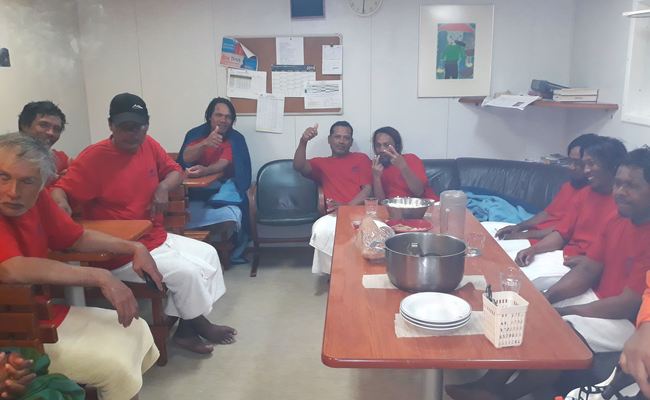 The fishermen were exhausted but physically unharmed.

One year after the effort, Edvardsen and his crew received a "Commemorative Shield" and a diploma of appreciation from the Japanese Coast Guard.

"I would like to express our sincere appreciation of your great contribution to saving ten crews of a Taiwanese fisher boat. You received the request to rescue swiftly and accurately in spite of danger and sea condition at night.”

After several pandemic-related delays, the Captain could finally receive the honors and thanks earlier this week at the Odfjell headquarters in Bergen. 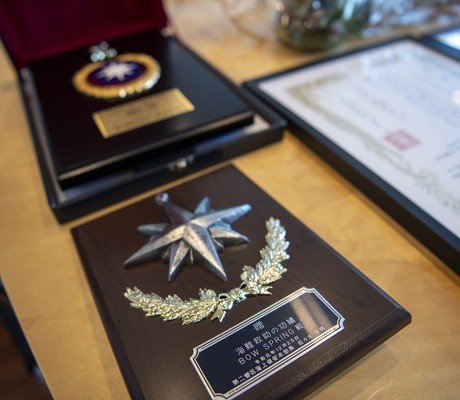 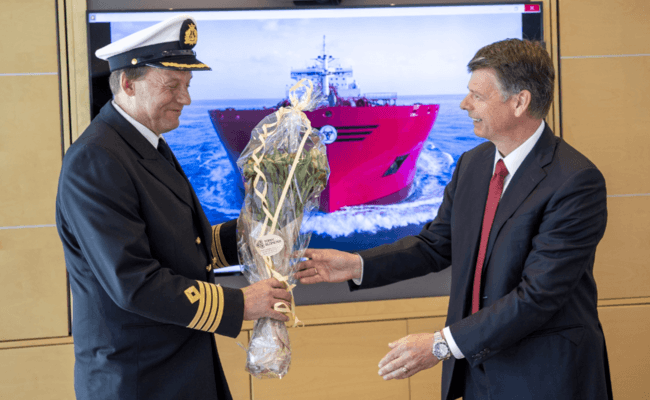 - We are incredibly proud of the work Edvardsen and the crew have done. This is not an everyday event. Edvardsen never hesitated, and we are very happy that our culture is such that this reaction is instinctive.

Fotland emphasizes that when such messages are received, it is first and foremost up to the Captain to decide whether to change course to assist in the rescue.

- Despite the fact that the coastguard could not find the boat, despite high waves and that it was dark, you managed to find the life raft. You and the crew have represented Odfjell in the best possible way. Thank you very much for a job well done. This is a fantastic example of good seamanship.

Odfjell seafarers have contributed in two rescue operations this month. Fortunately, both events had a positive outcome.

Odfjell is announced as the winner of the 2021 GREEN4SEA Tanker Operator Award. The award recognizes companies that demonstrate “outstanding performance” within green...