Parallel to the activities in the general cargo market, Odfjell continued to cultivate the company’s position within the small tanker segment. During the 1950s this was perhaps the most dynamic segment of our activities.

Fredrik Odfjell was evacuated from occupied Norway to Britain in the spring of 1945. Whilst in Britain, and with peace restored, he entered into a newbuilding contract on behalf of the Company for a sister ship to Gran, a ship that was requisitioned, placed under French flag and renamed St Odette. Gran/St Odette was torpedoed and sank during World War II.

From the UK, Fredrik Odfjell continued to the US – a visit that would prove essential to the reconstruction of the company. He negotiated to acquire two of the war-surplus US standardized dry-cargo ships, and also negotiated a partnership with the International Freighting Corporation, a subsidiary of DuPont.

The two dry-cargo ships were then employed in the US East Coast – South America liner trade. The first of these ships was named Bowhill, after IFC president Mr. Bower and vice president Mr. Hill, and the second ship was named Bowplate. This marked the beginning of a naming tradition that lasts to this day.

The replacement for Gran was delivered in 1947 and named Bowgran. The following year the company finally took delivery of the small tanker Hegg – one that was under construction in 1940. 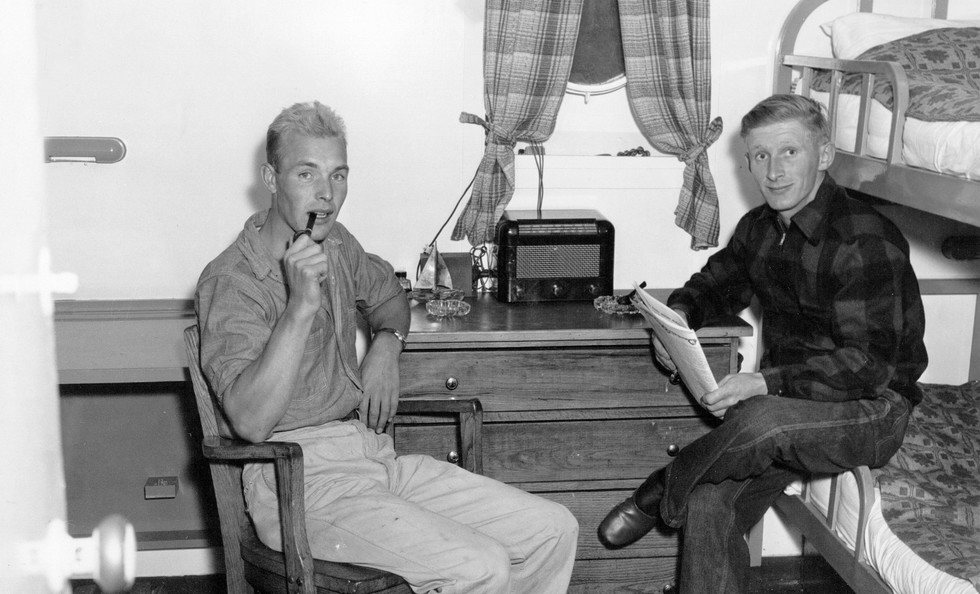 The reconstruction of the Norwegian merchant fleet was much hindered by the currency restrictions imposed by the Labour Government during the final years of the 1940s. This had the effect that Norwegian shipping was largely unable to reap the full benefits of the boom caused by the Korean War. But developments put an end to this limitation: Norway agreed to join the Marshall Plan, and also the newly established OEEC – which both promoted a free trade environment among its participants.

A new generation took the helm: Fredrik Odfjell passed away in 1950, and his brother Abraham in 1960. They were succeeded by their sons, cousins Bernt Daniel and Johan Odvar.

During the 1950s, the dry cargo business was looked after by Bernt Daniel, while Johan Odvar pushed the small tanker business. The former was largely maintained, while the latter expanded. The fleet was modernized, and the tankers grew in size. World trade grew steadily, and the closure of the Suez Canal in 1956 provided an extra boost to shipping.

But it was a new small tanker that stole the limelight when she was delivered from the Norwegian Stord Verft in 1960: The new Lind was the world’s first stainless steel tanker. This really was a most significant ship, pointing the way forward towards the modern chemical tanker. 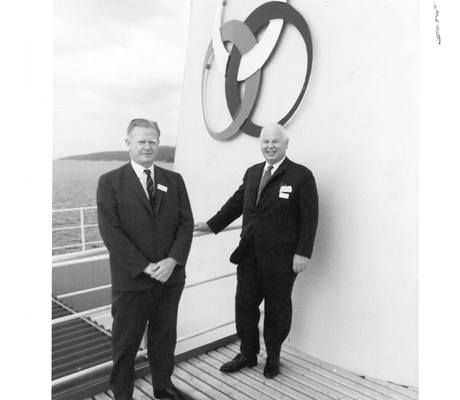 In addition to general cargo, Odfjell's vessels sailing in the IFC Lines between North and South America could accommodate up to 12 passengers

The 1960s saw a fundamental redirection of company business. In 1963, Bernt Daniel Odfjell jr., known as Dan, returned to Bergen, having worked for shipping brokers in New York. He shared Johan Odvar’s view that the future of the company was in the specialized tanker business, and he also believed that the company should set up its own chartering operation – thereby gaining control of a larger part of the value chain.

The change was fundamental: In 1960, general cargo ships made up 85% of the Odfjell tonnage, and tankers only 15%. By 1965 the two groups were of equal tonnage and by 1969 the dry cargo ships had all been sold off, and an LPG gas carrier had meanwhile joined the tankers, with more on the drawing board, with pressurized stainless steel tanks –  the ‘Everything Carrier'.

One by one the features of the modern chemical tanker were tried out, on one series of ships after the other, but not yet all on the same ship. Besides, a new business venture was launched: Odfjell’s first tank terminal opened for business in 1969, the TAGSA terminal in Buenos Aires. Another step to broaden the participation in the value chain. 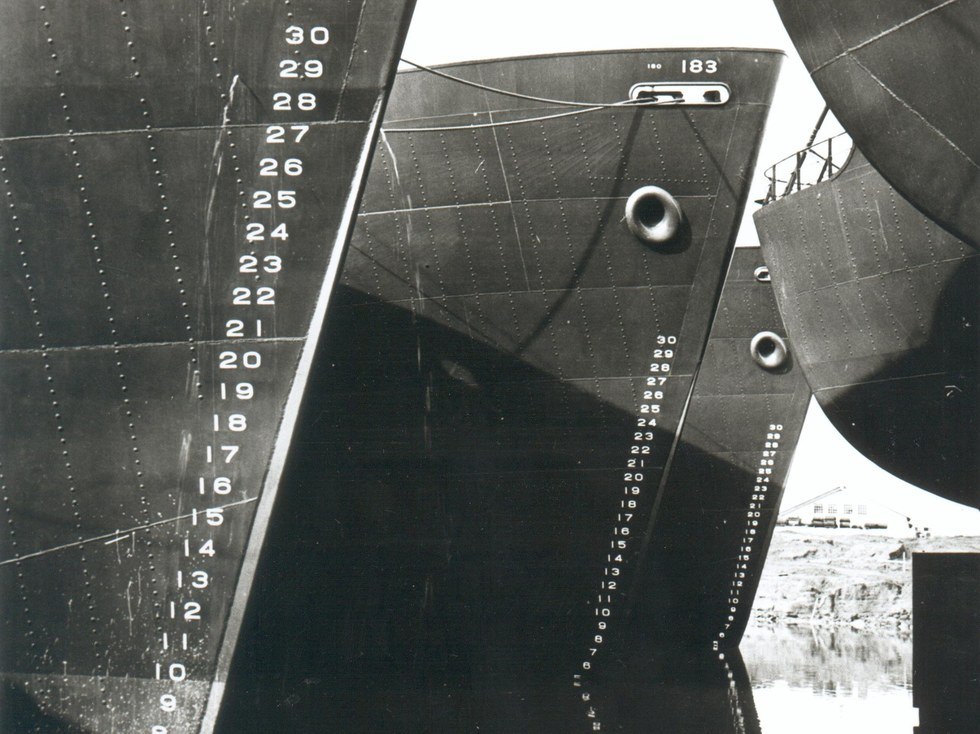 The 1960s marked a solid shift for Odfjell's fleet composition