The following is an excerpt of the original article published in HCB October 2017.

The appetite of institutional investors has prompted a sudden rush of new tank and terminal construction in Rotterdam over the past two years. But most of that cash is going into terminals designed to handle commodity products, not chemicals.

One terminal operator that concentrates primarily on the storage of chemicals is Odfjell Terminals, which shares its Norwegian heritage with one of the leading chemical tanker owners, Odfjell Tankers, and itself has a significant presence in the port of Rotterdam. Odfjell Terminals is taking a very different approach, as CEO Frank Erkelens tells HCB.

Odfjell Terminals (Rotterdam) (OTR) has had its problems in recent years and a lot of management time has been put to resolving those issues. Odfjell realized it needed to look at the broader picture and develop a strategy that would put its terminalling operations back on the road to recovery.

Erkelens was appointed CEO in May 2016 and embarked on a three-pronged approach that included a new master plan for OTR. The overall strategy is based on three pillars: to be best-in-class in terms of service, safety and efficiency.

“We will never compromise on safety,” Erkelens says, identifying the highest level of safety in operations as any terminal’s ‘licence to operate’.

But achieving each of the three pillars he identifies is, he says, “the only way forward to ensure Odfjell Terminals differentiates itself from its competitors”.

Erkelens explains that OTR’s management focus over the four years prior to his appointment was on putting OTR back into service in full compliance with all regulatory requirements and safety expectations.

So strong was that focus that, he says, the standard of tankage that OTR has brought back onstream is now probably higher than anywhere else in the market.

“We invested in safety and environmental measures that others are only looking at”.

On the basis of the three pillars, Odfjell Terminals has now moved onto a three-phase development programme, the first being to ‘Fix the Core’. This firstly involves having a professional organisation in place, with the right management structure, the right oversight and the right processes.

“We need to be as professional as we can be”.

As part of this phase, the company has established a master plan to bring the remaining tankage at OTR back into service over the coming four years – currently it has some 1.0m m3 in service out of a total of 1.6m m3 – while determining which markets it needs to focus on, what services its customers need from the facility, and what investment it needs to make.

The master plan for OTR includes a Value Creation Programme, based once more on the three pillars, with the aim of delivering maximum value to customers and to other stakeholders. 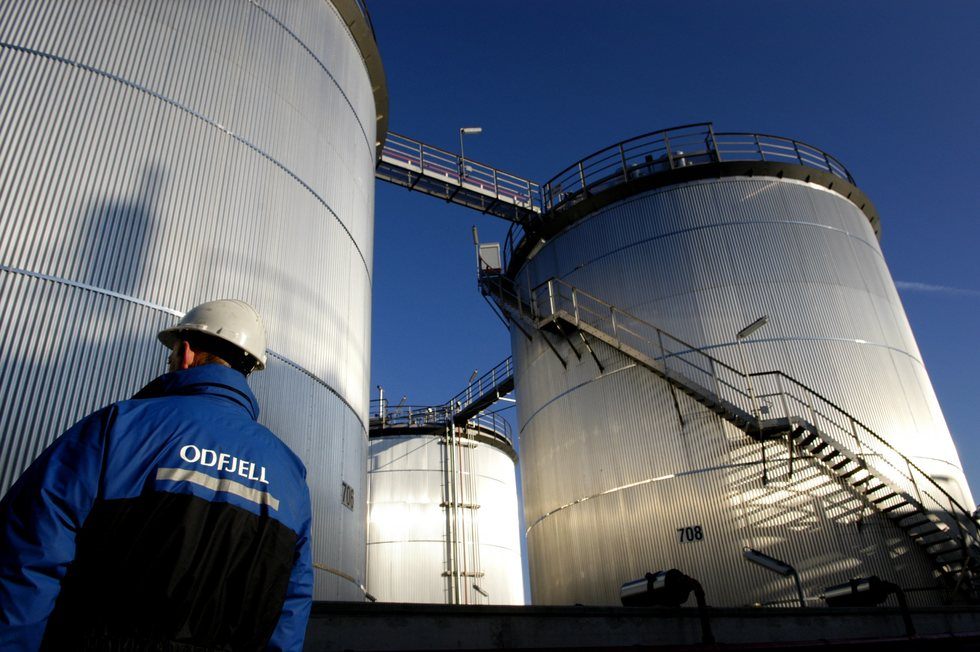 The second phase will look at the wider network and will ‘Grow the Core’. Erkelens says the company needs to look at where it can grow the existing business, which may include expanding OTR beyond its current capacity.

But the focus will also be on Odfjell Terminals (Houston) (OTH) and how the 380,000-m3 facility can help meet the growing needs of the local market for chemical export infrastructure. It may also involve establishment of an ethylene export facility at OTH; Erkelens reports that engineering design has been completed, permits are in place, and discussions are ongoing with potential customers.

Erkelens also reports that OTH was not badly affected by Hurricane Harvey at the end of August. Although there was plenty of water on the site, it was cleared quickly and, indeed, OTH was the first terminal facility on the Houston Ship Channel to be put back into action after the rains stopped.

A third phase of development, to ‘Expand the Core’, will follow as the new cashflow becomes established. This will focus on expanding the current footprint of terminals with new locations and new services. (...) All in all, Erkelens concludes,

“We have been on a journey to be best in class since mid-2016. The master plan and the associated value creation programme at OTR will ensure that our customers get the best possible service in the safest and most efficient way”. 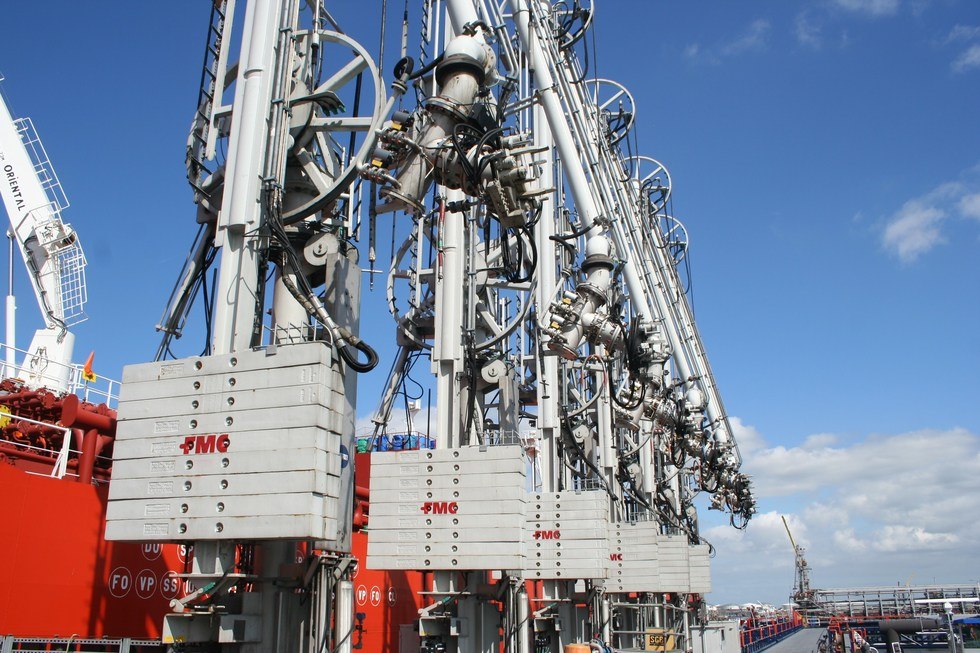 Read the full story on hcblive.com

Odfjell SE considering a tag along of its shareholding in Odfjell Terminals Rotterdam.

Stepping up for the challenge

In a major team effort following an upset at Eastman’s coal gasification operations, Eastman and Odfjell joined forces to minimize the negative impact.

Odfjell was recognized with several awards in 2017.