Odfjell SE has been awarded the '2016 Deal of the Year for Norwegian Bond Award' from the Editorial Staff of 'Marine Money'.

The reasons for Odfjell winning over competitors such as Stolt-Nielsen, GasLog Ltd, Teekay LNG Partners and Ocean Yield ASA, are described as follows in Marine Money’s February/March edition: Odfjell “has had its challenges over the past few years but had turned itself around operationally and put in place successful cost-cutting programmes. And, most importantly, they succeeded in communicating these improvements to the market resulting in declining spreads in the secondary market. Investors were eager to get further Odfjell exposure”. 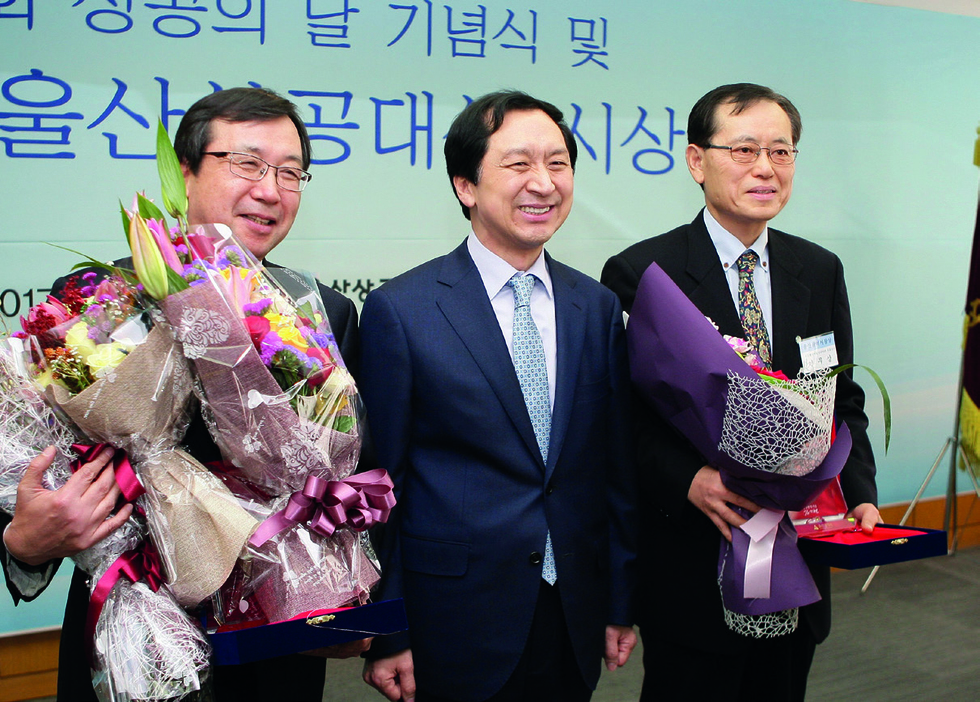 The 'Contribution Award' is awarded from the UCCI Association and is recognised by the Korean ministry. It was awarded to Odfjell Terminals Korea for the outstanding performance of the company and the contribution to the local economy.

“This is a great honor and recognition from the government as there were hundreds of other notable candidates for the award in the local industry. This is not just my personal honor but also for every member of the OTK family, and we should be proud of our achievement in this difficult economic time” 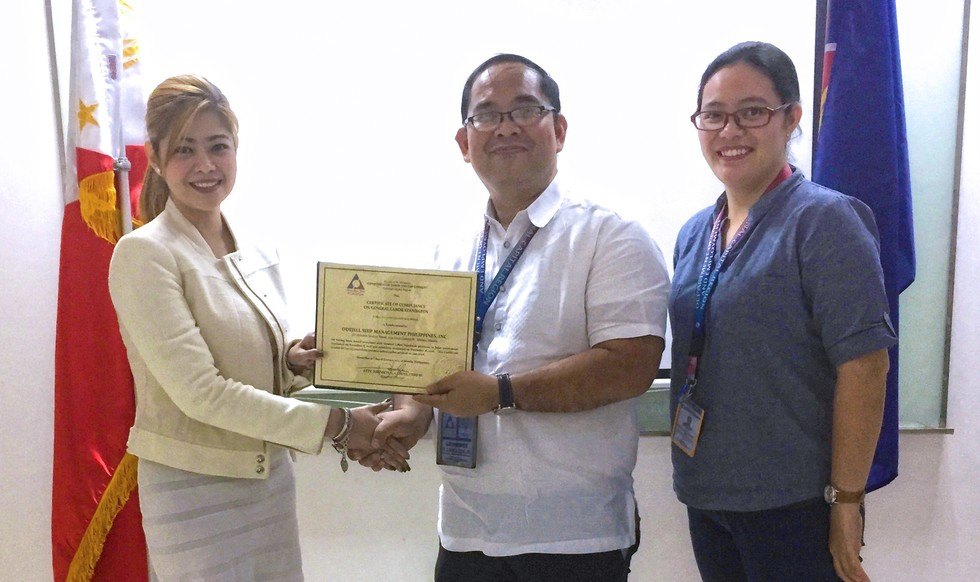 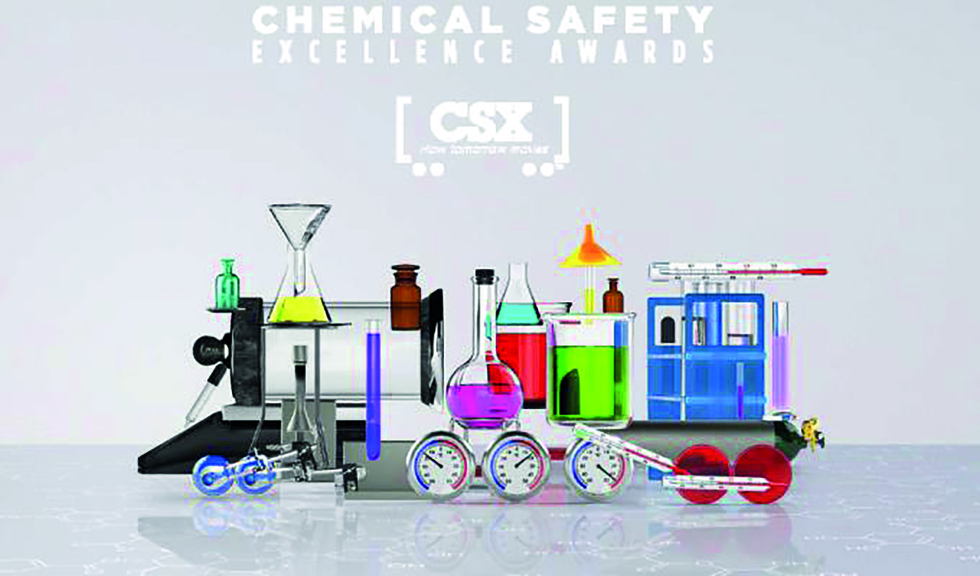 Recipients of this award are recognised for understanding the best practices of chemical safety, and demonstrate a commitment to those practices and strong industry leadership among their peers.

The awards are presented to qualified customers who ship more than 600 carloads of hazardous materials or hazardous waste without experiencing a nonaccident release during the entire year. Shippers include companies from the chemicals, fertilizer, agriculture, waste and metals markets.

Arkema Inc has been awarded the 'CSX Chemical Safety Excellence Award', which recognises customers who ship hazardous materials without a release due to controllable factors. The CSX award recognises commitment to safe procedures, such as securing valves and closures properly and safe loading.

Arkema shared this award with Odfjell Terminals Houston and Odfjell Terminals Charleston due to our safe shipping of over 500 railcars of their products last year, including refrigerant gases, 2-ethyl hexyl acrylate, methyl methacrylate, 2-ethylhexanol and methyl acylate, out of Odfjell's U.S. terminals.

The 'Boeganker' awarded to former Managing Director at OTR 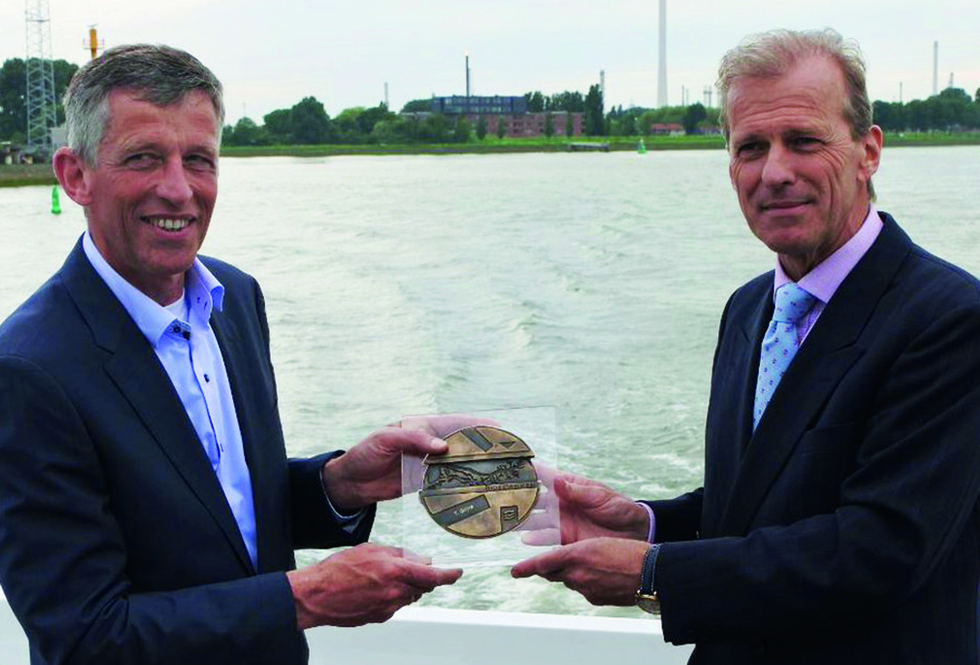 Odfjell Terminals Rotterdam has gone through a transformation since the safety shutdown in 2012. A significant part of the capacity of the terminal has been brought back into operation against the latest standard of technology, fully compliant with current and foreseen legislation, and in good cooperation with all relevant authorities.

Furthermore, many organisational changes were implemented with the aim to continuously improve the operations and safety performance of the terminal. As an appreciation for the work done during his time in charge, former Managing Director Theo Olijve has been awarded the 'Boeganker' by the Port of Rotterdam.

This award is a tribute to professionals who have made a vital contribution to the port of Rotterdam for years, and Theo Olijve – who served as Managing Director at OTR from 2013 to 2017 – received the award not only for his work in recovering trust in the terminal in Rotterdam, but also for the work to secure the safety culture of all independent tank storage companies in the Rotterdam port industrial complex. 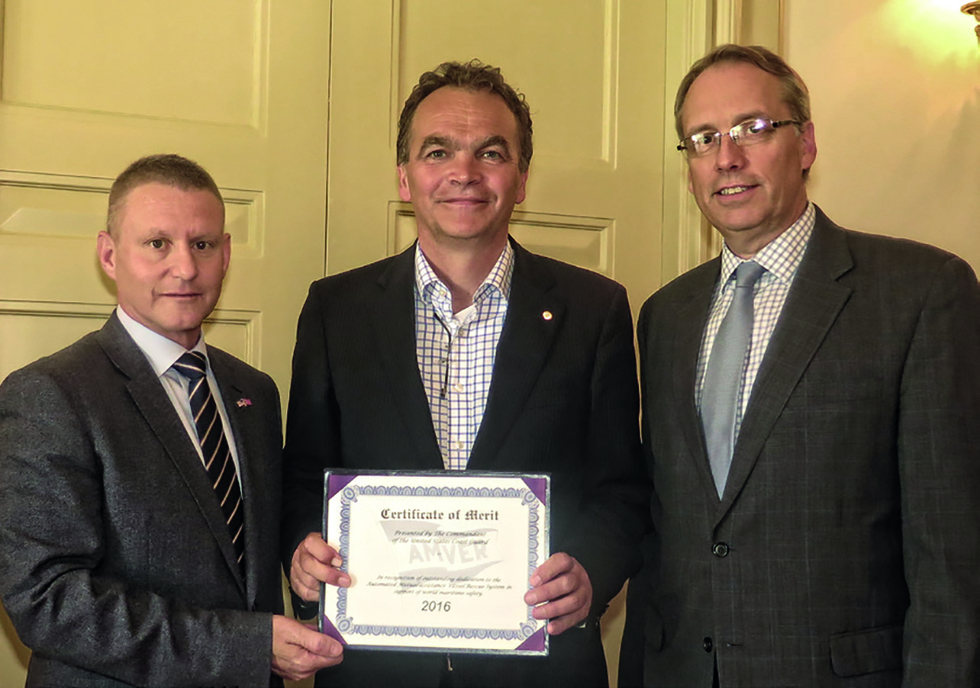 Global Head of Ship Managment, then VP Fleet Management, Geirmund Drivenes accepted the awards on behalf of Odfjell at the U.S. Ambassador's residence during Nor-Shipping 2017

The most prestigious award goes to Bow Jubail, who receives the specially engraved plate for completing twenty years of consecutive Amver award eligibility.

The 'Amver Awards Programme' serves as an instrument of U.S. foreign policy, and pays tribute to the vessels that regularly participate in the reporting system for identifying other ships in the area, or a ship in distress. Over the years, Odfjell has received an impressive total of 96 awards for our continuous engagement in this voluntary humanitarian programme.

The Annual General Meeting of Odfjell SE was held on May 5, 2021. All items according to the agenda dated March 31, 2021, were approved.