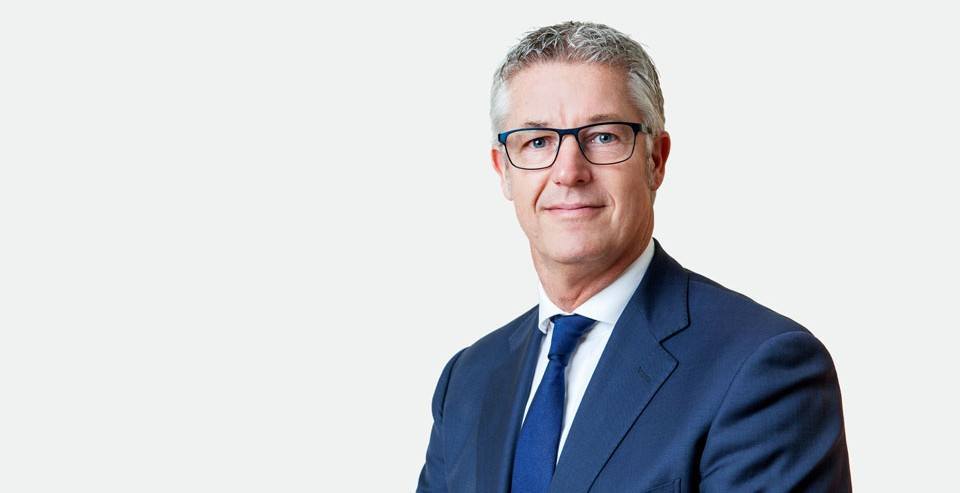 Frank has more than 20 years of experience in the terminal industry and comes from a position as President EMEA in Vopak. Frank lives in the Netherlands, and will be working out of both the Rotterdam and the Houston office.

David Ellis, currently President of Odfjell Terminals BV, has further decided to leave the company, after more than 20 years in the Odfjell Group. Dave has since 2013 guided the organisation through a challenging period for Odfjell Terminals. The Company would like to take this opportunity to thank him for his commitment and dedication during all of his years with Odfjell SE and Odfjell Terminals.

Dave will be leaving the company on April 1, 2016, and Kristian Mørch, CEO of Odfjell Group, will act as interim CEO until Frank Erkelens joins the company on May 1, 2016.

Odfjell Terminals is a joint venture between Odfjell SE and Lindsay Goldberg. The company owns nine terminals worldwide with over 4.5 million cubic meters in over 900 tanks, plus new ongoing projects in China. Odfjell Terminals' key activities include storage of chemicals, petroleum, gases and distillation with almost 1,000 personnel worldwide.

'Sustainability-linked bonds will increase in the years to come, as investors and banks increase their focus on the shipping industry's achievement of the climate goals',...

'It's a labor of love.' Houston initiative takes the lead in vaccinating international seafarers

Tona Trondsen didn't need a second to decide when asked if her company could set up a vaccination scheme for seafarers. Since May, the Houston-based Captain's daughter ha...

Odfjell is putting some futuristic technology to the test to navigate an even more sustainable future for our fleet.