Following the German invasion of Norway, many Norwegian ships were detained in neutral Sweden. Both the Germans and the Allies wanted to take control of the ships. In 1942, ten of them, including Odfjell’s M/T Lind, attempted to escape to the United Kingdom as part of the allied operation “Performance”.

In what is described as “exceptional maneuvering”, Captain Trovik managed to bring the ship and crew safely from Gothenburg to the UK navigating around Swedish patrol ships, German naval ships and through two minefields, all while being exposed to bomb and torpedo attacks. 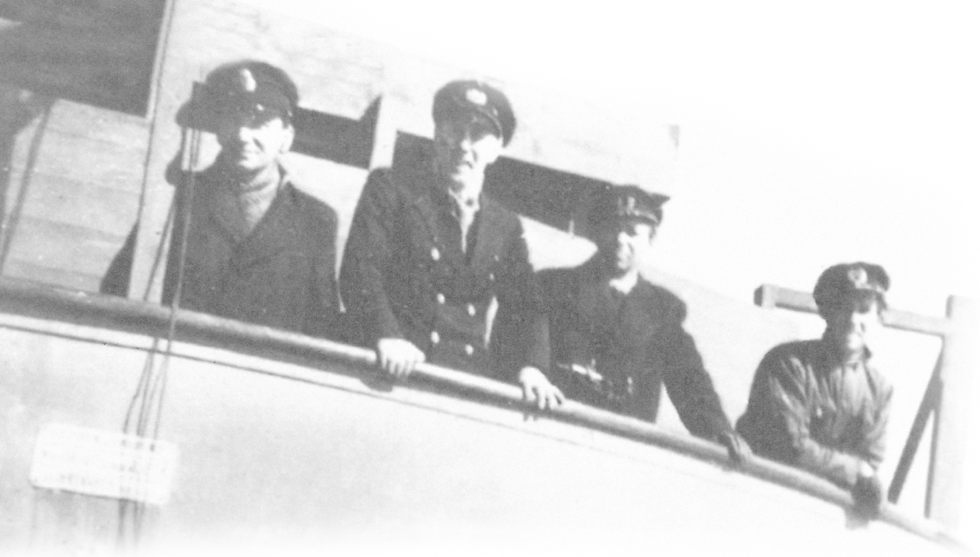 Except for one other ship, M/T Lind was the only ship that made it to the UK. Six ships were lost, and two ships had to abort the attempted escape. A total of 227 people from the ships were captured by the Germans, including 151 Norwegians, 43 of whom later died in German concentration camps. In addition to this, 19 perished at sea during operation “Performance”.

The success of M/T Lind is credited to Captain Trovik’s navigation and skill during the aerial attacks.

Trovik started sailing with Odfjell in 1926 on D/S Selje, and finalized his seafaring education in 1933. He became a Captain in January 1939, and sailed throughout World War II servicing the allied forces by carrying gasoline to British bases.

For his extraordinary brave actions and leadership, Captain Trovik was later awarded the War Cross, Norway’s highest-ranking decoration. As one of only 19 seafarers and 158 Norwegian recipients of the War Cross, he is one of the highest decorated Norwegians of all time. Great Britain also appointed him Officer of the Order of the British Empire (OBE). 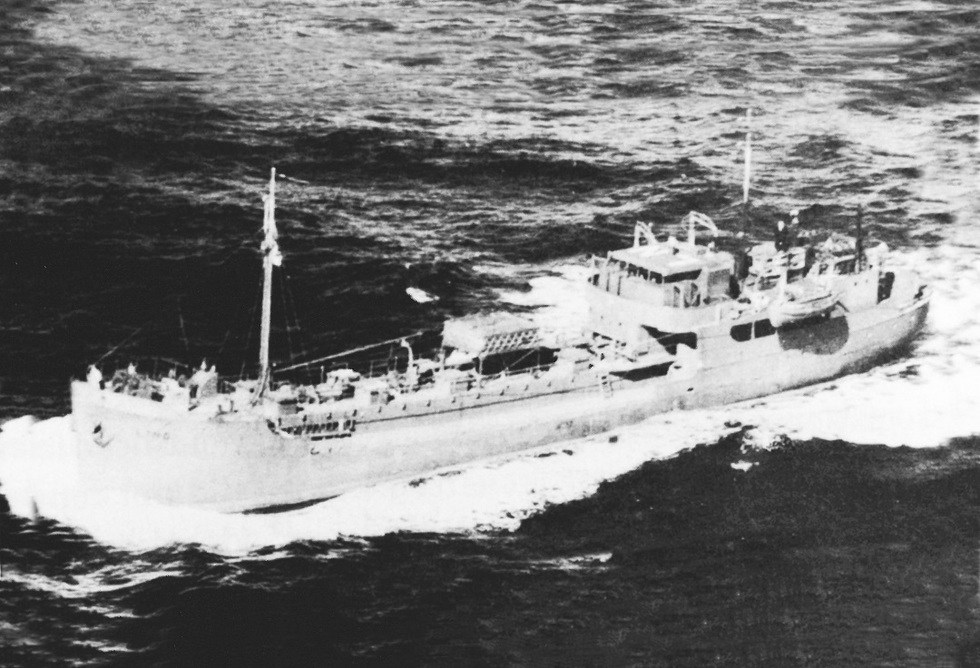