Odfjell is introducing a COO function to ensure they have full integration between ship management and commercial operations, which is key to delivering top quality service in the chemical tanker industry. With the new structure, Odfjell Tankers will have common and aligned goals across all functions relating to chemical tankers. 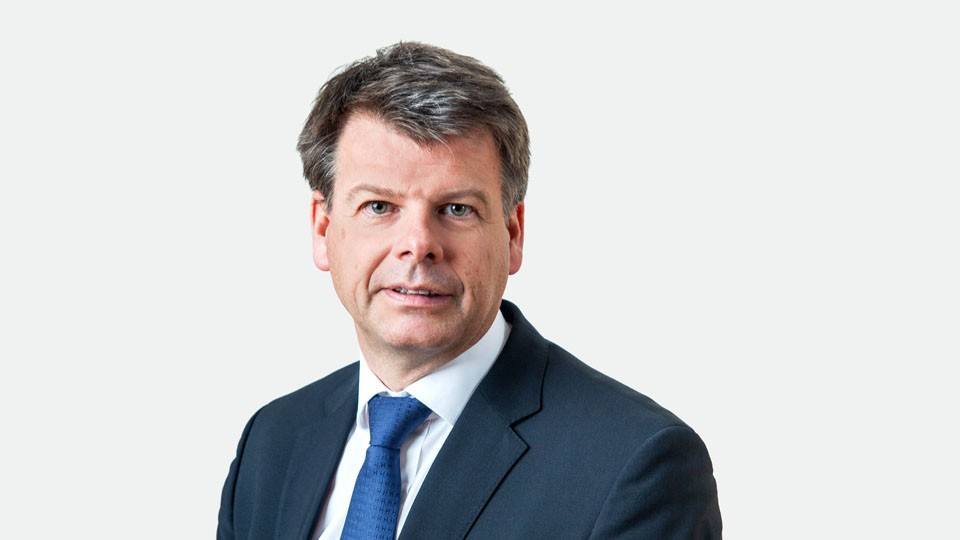 Odfjell has also appointed Geirmund Drivenes as Global Head of Ship Management and Bjørn Hammer as Global Head of Tanker Trading. Geirmund Drivenes has held the role of Vice President Fleet Management in Odfjell from 2004 and has been with the Company since 2001. Bjørn Hammer has been with the Company since 2007, and comes from the position as Vice President Tonnage procurement. Both positions will report to the COO.

Odfjell is pleased to announce that Øistein Jensen is appointed as new Chief of Staff.

'A tiny island we may be, but Singapore's quality-driven fleet has caught the attention of the world', stated 'Her World' magazine when featuring the maritime industry in...